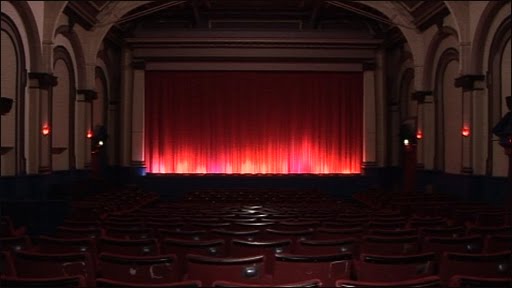 “Cinematic” still seems to be a kind of buzz-word for videogames these days. Often scenes that are extra emotional or involving are called “cinematic”. I do not really like this word and its usage expose many of the problems videogames have today. I guess some explanation is required. My two major reasons for disliking the word are:

1) Movies are not rolemodels

It means that videogames should strive to be more like cinema, that there are really important lessons to be learned by doing things like “in the movies”. There is so much done in games the past 20 years, based on cinema, that has kept videogames from evolving. Linear and strict plots being one of the biggest. Because movies rely so much on being extremely specific in what the viewer shall see, it has standards that are direct opposite of what a videogame is. By having these “cinematic” goals, we have gotten things like cut scenes where all the “fun stuff” happens, quick-time-events and annoying camera angles. Games would have been far better off if these things did not become the design standards they are today.

2) Movies are not better

It implies that film is a superior medium. I would like to say that it is actually reverse. Film is probably the lesser of all story telling media. It leaves less to imagination and is the least fulfilling. Films do not require any real effort and leaves very little to the imagination. Sure, there are films that are hard to get and with very subtle imagery, but these are far between, and in my eyes does not live up the fantasies a great novel or piece of music can conjure up. In my mind games take all this a step further. While all other media gives us a prefabricated descriptions, videogames places us in living breathing worlds. I feel the difference is like reading about climbing Everest and actually doing it. Videogames as a medium is not inferior, I would say it is far superior than any else.

Does this means that the best games of today trump the best films, music and books? Far from it and quite the reverse. But videogames as a medium has an awesome potential. It would be very bad to let catchy buzz-words such as cinematic to stand in the way of fulfilling it.