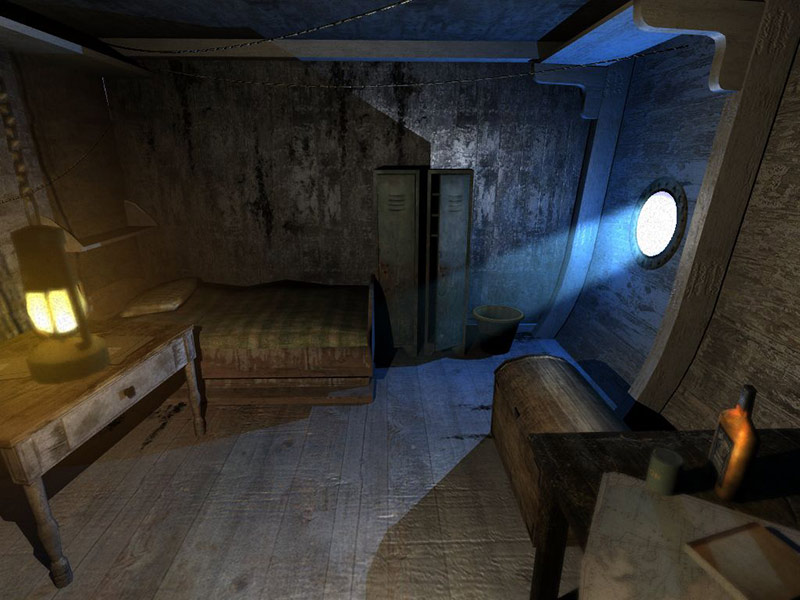 We proudly announce that a commercial version of Penumbra, named Penumbra – Overture, is in the works.

Penumbra is an innovative first person horror game utilizing physics for interaction and puzzles. The game is set on Greenland where the protagonist searches for information regarding his late father. Previously released as a tech demo, Penumbra gained over a quarter of a million downloads world wide. It has been very well received and called one of the scariest games ever.

Right now we are looking for a publisher and plan to release Penumbra – Overture sometime in 2007.