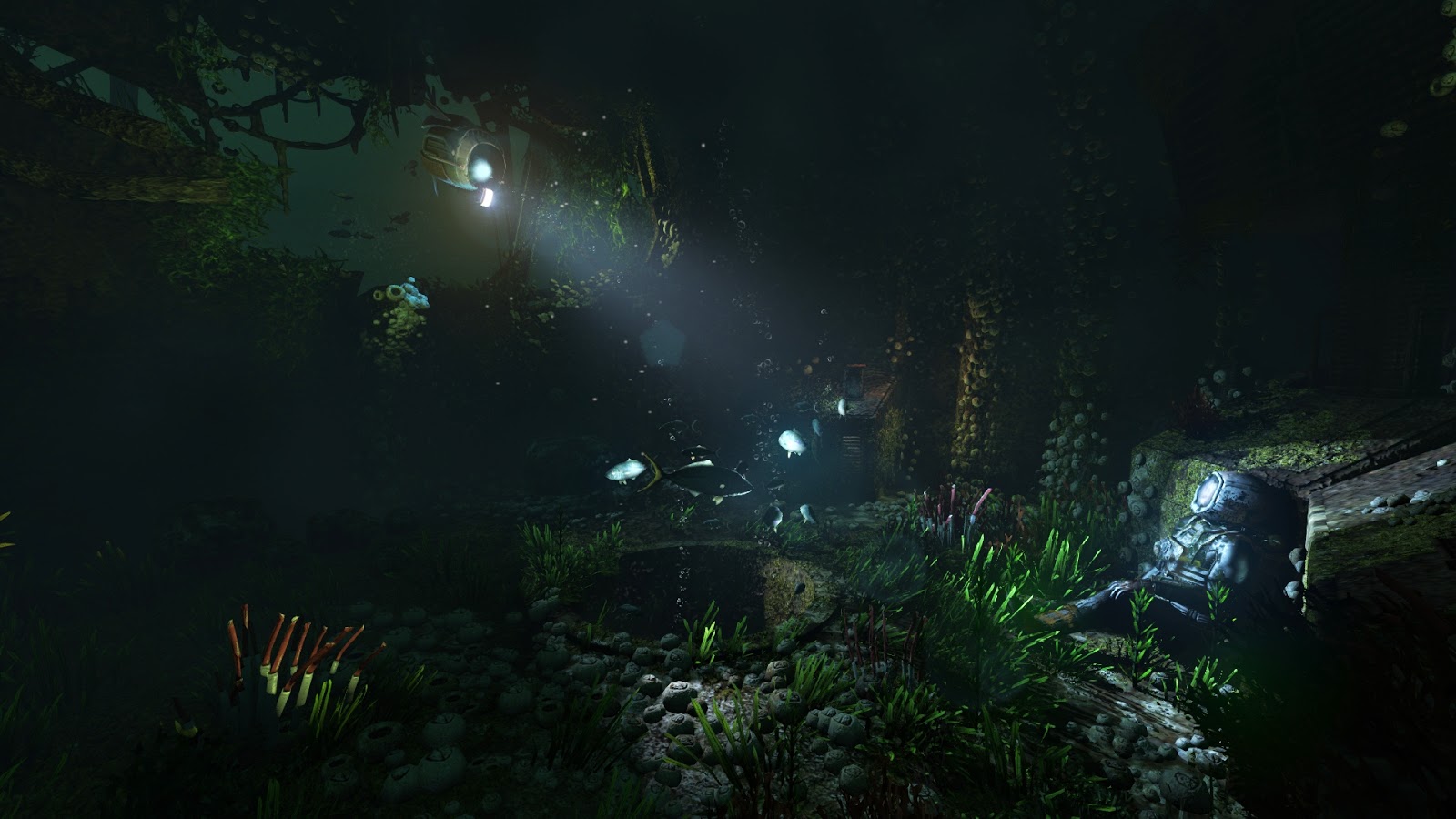 Another major milestone is reached: SOMA is now in pre-Beta!

First, we need to check if any dialog is missing or needs to be tweaked. We’ll be doing our final recording a few weeks into next year, so it’s important that everything’s ready by then. In SOMA the voice-overs are a lot more significant compared to our previous titles. In Amnesia most of the voice-overs were background stories that had little relevance to the gameplay. In SOMA most of the voice-overs are directly connected to what the player is currently doing. This means that any changes we make to gameplay might require changes to voice-over and vice-versa. There’s also a much greater need to make sure the two match up. For instance, we need to make sure that when a character describes a piece of scenery, it’s accurate to what is actually in the game. We’re also making a lot of tweaks to ensure that tone stays consistent and that exposition never gets too overwhelming.

The amount of voice required for SOMA is staggering. The games use more voice-overs than all of our previous games put together. The combined recording sessions total up to almost a month. Most of this is active content spoken by characters you encounter on your journey through the game.

The other big task is to check the final implementations of changes made after the pre-pre-Beta. After we went into pre-pre-Beta a few weeks back, the team met up for a few days of in-depth discussions. During this gathering we played through the entire game and made sure that everybody was in synch with what kind of game we were making. Over the years there have been lots of changes, and we needed to make sure that everyone grasped the sort of atmosphere, narrative and gameplay each part of the final game was supposed to have. We also decided on any last major changes to make and nailed down the feel we should be striving for in each part of the game . For example, we had long discussions on how the ending should play out and what sort of emotional pay-off we were going for.

Now that we’re in pre-Beta all of these changes are in and tested. This means the game’s final form is basically set. From now on we are not allowed to do any major changes and if something turns out not to work, we need to use smaller tweaks to fix it or just skip it entirely. This is a scary phase to enter, but also crucial. There are so many disciplines that are interconnected when making a narrative-heavy game; the underlying systems, the writing, the sound, the art and the overall gameplay flow all have very strong ties. In order to allow us to focus on polish and making sure what we’ve got works properly, there needs to come a time when the game’s structure get locked down.

It is important to compare this lock-down to our previous games. In Amnesia and Penumbra, a level was considered locked pretty much done straight after the first implementation. But in SOMA we have had entire levels torn them down and rebuilt several times over. Partly due to the higher standard of polish we are after, and partly due to the game just being harder to make. From the get-go SOMA has been about immersing the player in certain thematics that takes place inside an active narrative. Figuring out how to do this properly turned out to be a herculean task, far harder than we first thought.

Next week, most of the team will go on Christmas leave, and then get back at the start of the next year for the final push. We are now closing in on a development period of five years and everybody is excited that the end is finally in sight. It is easily the most complex and difficult project we have ever undertaken and being able to release it next year, at a level of quality we are proud of, feels extremely satisfying.

Before we leave for vacation here is a little treat for you all: a brand new screenshot!