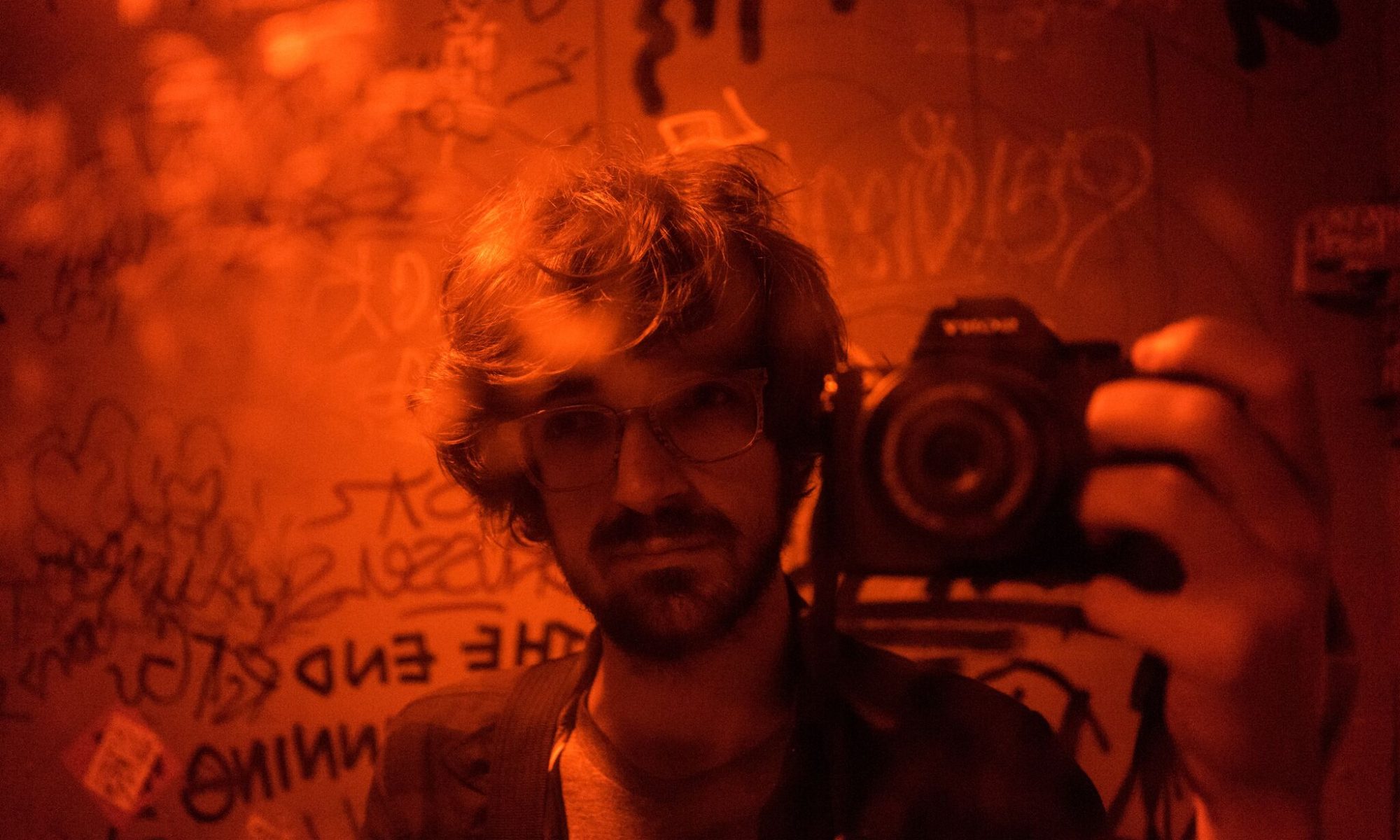 Posted on Posted on 27th March 201819th December 2019 by frictionalgames in Blog, Life at Frictional, People of Frictional

Hi, my name is Alex and I am one of those people on this planet who make games for a living. I joined Frictional Games almost a year ago as a gameplay programmer & designer, and I am currently working on [REDACTED].

Despite my warm Sicilian blood, I ended up living in this beautiful yet terribly cold place called Sweden, where I obviously work from.

I got exposed to videogames as a kid, watching my dad playing Lucas adventures (that Indiana Jones and the Fate of Atlantis intro sequence will forever be impressed in my memory) and – like most people these days – I just spent a lot of my free time playing games.

I remember that when I was really really young I would draw labyrinths on paper and let my best friend play them as I was adding moving traps and enemies on the go. It was a complete nonsense but I think it’s the earliest somewhat-interactive thing I’ve ever made. It was pretty fun.

During my teenage years it was really clear to me that I wanted to work with games, so I started doing game journalism and with two friends of mine I would spend nights playing games but also making terrible prototypes, studying some programming in our spare time. My first playable game was obviously an extremely generic shoot-em-up with horrible graphics and some keygen music slapped on top.

I eventually decided to move to the Netherlands to study and get my bachelor’s degree in Game Design and Production. Living there was a great fun and allowed me to be part of an active gamedev community. I went to gamedev events, met many developers, expanded my network and opened my one-man-company called Kalopsia (hi Josh Homme!). I also joined a lot of game jams, one of which landed me an internship at Guerrilla Cambridge doing some level design on RIGS: Mechanized Combat League for PSVR (at the time the Morpheus prototype was just a bunch of lenses and cables put together with tape).

I ultimately started my own small but very personal project called Memoir En Code: Reissue, which I eventually released on Steam/Humble/GOG (totally not a plug). I worked solo on that project for quite some time, and after the release I felt the need to change gears and work in a team again. A friend of mine told me there was an opening at Frictional Games, and how could I not apply to the company that made SOMA?

Fun fact: after I submitted the work test I travelled to San Francisco for GDC17, and Thomas and Fredrik were there as well. We did not meet in person though, and I ended up spending most of the conference thinking about the test; it was actually a bit stressful and distracting! I found a partner for a new solo project that I was planning to make in case stuff didn’t work out, but I got a positive response from Frictional and I obviously agreed to join the team.

I’m not crazy after all.

During the first weeks at Frictional I spent my time learning the tools and the overall work pipeline. This resulted in me creating a short psychedelic game where you put out fires by peeing on them, while Slayer music plays in the background. It’s probably the best thing I have made to this date.

At the beginning there was a lot of stuff to learn and take in. But to be honest that was the entire point why I pushed myself into a new environment; you can’t really become a better developer if you don’t expose yourself to new stuff.

After I was done with the intro tasks I quickly jumped into production, working with Aaron (we are officially called the A-Team). He works from the UK, but we have a very clear line of communication; we are fairly independent, but we are always in sync, which is working out very well for us.

I spend most of my days scripting events, moving a door 0.25 units to the left to improve visibility and making that sound play with 0.5s delay because it just feels a bit better. The rest of the day is spent drinking tea with my desk-buddy Max and mostly hoping that nothing breaks. I have also spent some time making small changes to the debug tools we use, just to make the pipeline a bit smoother or a bit more comfortable. I juggle between working from the office and from home, depending on the amount of isolation my brain needs. Being able to do that is a big privilege that has a very positive creative impact on me.

Since designing games is a complete dream-job, I try to keep myself busy by doing other creative things on the side. I spend quite some time doing photography, which I enjoy quite a lot. When I travel I always bring my a7ii with me, practicing and slowly improving over time. Aside from that, I also very much enjoy making music. Some months ago I got a Teenage Engineering OP-1 which I am having tons of fun with, and I am now playing a bit of ukulele.

I guess I won’t be happy if I don’t mention my biggest love. I have a deep (and almost unhealthy) love for anything Kojima makes. Over the years my love for his games went a bit overboard (I am the person behind the Metal Gear Timeline which you should totally check out if you are new to the saga) and now I ended up with a corner of my apartment being completely dedicated to his work. I keep adding stuff to the cabinet and now I probably need a new one after I got some new loot from my recent trip to Hong Kong. I fill my existential void with Metal Gear stuff, I need a doctor.

Oh, and you can find me on Twitter as @AlexKalopsia!