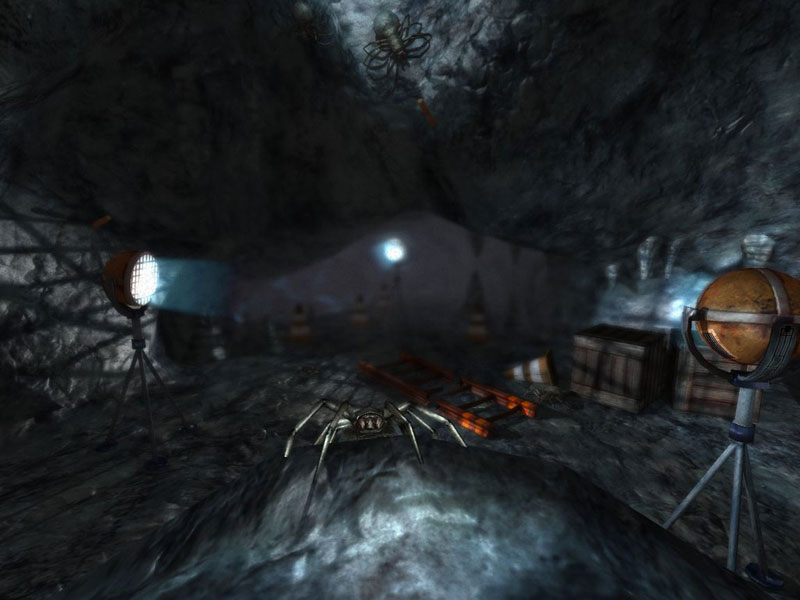 We are also happy to announce that we have found and agreed with a publisher to release Penumbra: Overture in stores world wide. Publishing and distribution will be handled by Lexicon Entertainment, a rocket in the publishing market and with a good track record for independent titles. We are extremely happy and excited by this partnership.

Penumbra: Overture will be released as episodes, the first scheduled for a Q1 2007 release and will retail around €19.99(≈$25). The game will also be available for digital distribution, details on availability and price is yet to be determined.