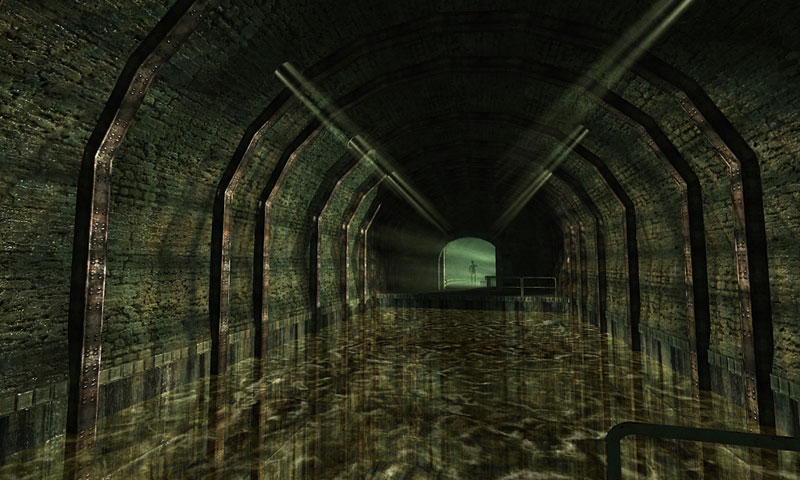 Paradox Interactive announced today that the company has secured the publishing rights to Penumbra: Black Plague. The highly anticipated final chapter in the Penumbra story will thrust players into a creepy environment of horror, as they are challenged in this unique action adventure experience.

“Penumbra: Overture has been referred to as the scariest adventure game to appear in years, and with Penumbra: Black Plague, the developers have managed to push the boundaries of horror even further, said Fredrik Wester, Executive Vice President of Paradox Interactive”. “Their unique and innovative approach to gaming adventures made Penumbra a fan and media favorite and we are convinced that Penumbra: Black Plague will have an even bigger impact on the gaming community”.

“Penumbra: Black Plague is horrific, life-like, interactive and unique and we are thrilled to be working with Paradox Interactive to introduce this game to a worldwide audience, said Jens Nilsson, Co-Founder Frictional Games”. “We’ve worked with Paradox in the past and their support for our vision and ideas has made it possible for us to keep on developing games that we believe in.”

Penumbra: Black Plague is scheduled for release during Q1, 2008.