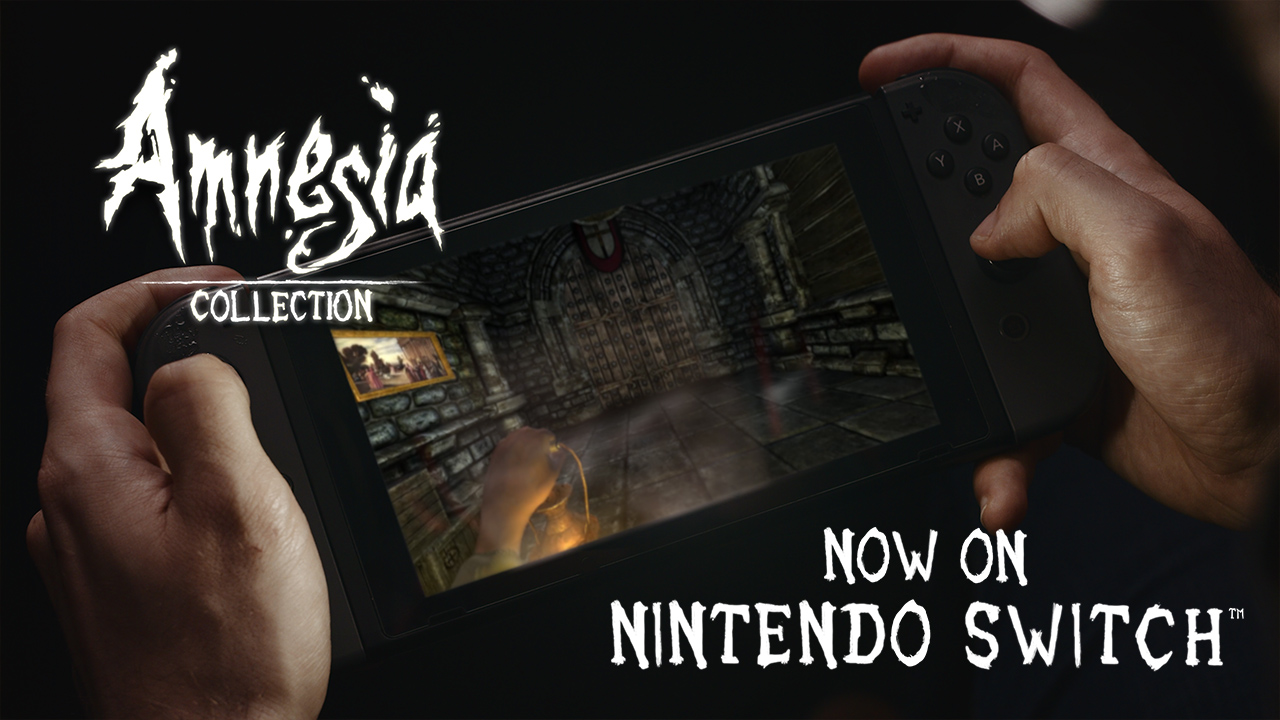 This is one of my earliest memories. Eons ago, when I was about 5, my dad took me with him to his work, a department store. He then proceeded to dump me in the electronics department.

Nowadays you can find game test booths everywhere, but back in the day this was definitely not the case. Instead every single item was locked inside a glass cupboard. Usually these cupboards remained locked unless you bought something… but that day was different. Tony, my dad’s co-worker, let me try out a game.

As I trembled with the excitement of a 5-year-old boy, he jangled his keys, and took out the showcase version of a grey box called the Nintendo Entertainment System.

Ice Climber for the NES was my first video game experience, and from that moment I was hooked.

Since that watershed moment, Nintendo games have always had a special place in my heart. Super Mario, Zelda, Mega Man, Battle Toads, Blaster Master and many others were all a part of my childhood magic. The plastic feel of the controller, the chunky cartridges, and instant-booting games still evoke fuzzy feelings in me.

Because of these magical childhood memories, and how video games were perceived back in the day, Nintendo has always had a certain mysterious feel to it – like an enchanted factory in a far-away country, creating games through some sort of wizardry.

When I started making games myself, some 20 years back, I never thought the hobby would evolve into anything bigger. It felt highly unlikely that people would want to buy anything I produced. But, eventually, what started as a hobby turned into a job. That felt so surreal. There I was, with my stupid hobby, except it was suddenly a source of income to me. Game development still felt like that enchanted factory, full of people who knew a lot more than me with tech I couldn’t possibly afford to have. But it was real, as I came to realize over time.

Yet consoles, and especially Nintendo, retained a very illusory feel. While I released my games on Steam and similar stores, the birthplace of my childhood magic felt far off.

That’s why it’s so special to announce the following:

AMNESIA: COLLECTION IS NOW OUT ON THE NINTENDO SWITCH

Finally – Frictional Games has made it to a Nintendo console! What had, for most of my life, felt like a distant and far-fetched dream, has now become reality. Sure, it’s not shipped on one of those fantastic grey cartridges, nor will it have a Nintendo “seal of quality” slapped on top, but I’ll take what I can.

If the 5-year-old me heard about this, he would never believe me.

But this is by no means the end of a journey for me – quite the opposite! It’s thrilling to think just how far the company has come, and it makes me super excited for what the future will hold.

A huge thank you to our friends at BlitWorks for making the port possible, and Evolve PR (with special thanks to Ryan!) for the great trailer!

3 Replies to “Releasing on Nintendo Switch: Unattainable dream to reality”