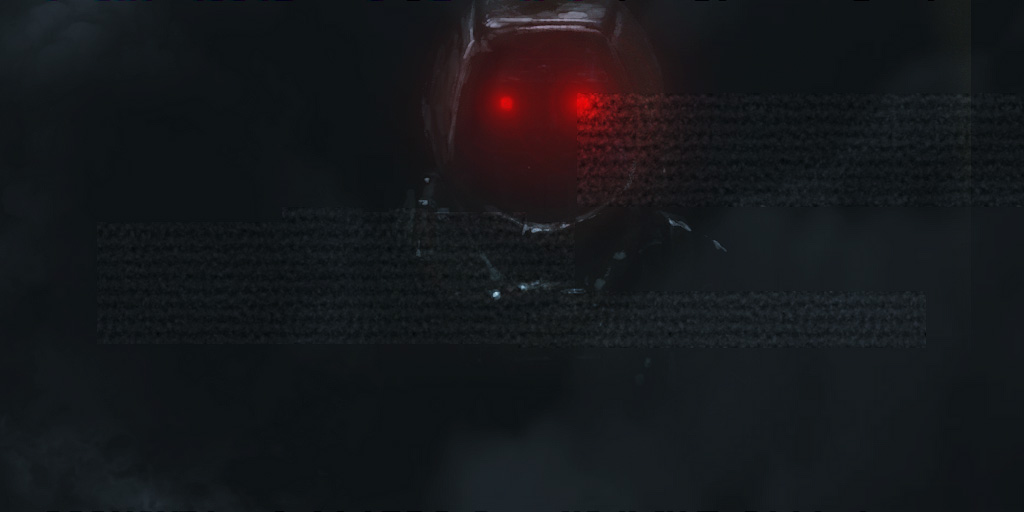 It is now one year since we released SOMA which means it is time for an update on the current state of things.

As always let’s start with the thing that is of most interest to people: How much has the game sold? This is always a bit of a tricky figure to nail down as it depends a bit on how you want to count. For instance, we were part of the Humble Monthly Bundle this September which caused a lot of people to get the game, but none of these were “direct sales”. Instead, we got one big payment for taking part in the deal. For the sake of simplicity, I will simply lump all of these figures together as a whole, which brings us to a total of a bit over 450 000. Or to phrase it differently: almost half a million units sold!

This is quite good, in fact it is so good that we have now broken even and then some! I think it is worth to stress just how great this is. We spent over five years making our, by far, most ambitious game ever. We also spent quite a lot of money on various outsourcing such as voice acting, 3d models and animations. For instance, to make sure we got it right, we actually recorded a lot of the game’s dialog three times. In the past we have just recorded voices at the end of the project and hoped for the best. With SOMA we knew that nailing the voice acting would be crucial, and spent money accordingly. In the end, it meant that around half of our voice recordings were never used. The same thing was true for things like models and animations. We ordered a ton of these and as design changed many of them didn’t make it into the final game. On top of that we also spent a lot on making live action clips for PR purposes. Taken together with salaries and all other kinds of expenses, SOMA cost quite a bit to make – well over 10 times what Amnesia: The Dark Descent cost us.

It is important to understand that SOMA was far from a safe bet. While we had the luxury of having already made a successful horror game, SOMA was not an easy sell. The game relies heavily on getting certain themes across to the player, and communicating this proved to be a hard task indeed. When showcasing Amnesia we could just show how you blocked a door with some rubble and hid in a closet and the game’s core experience was neatly summarized. But with SOMA things were way harder. First of all, weaponless horror games are no longer anything special and by no means a stand-out feature. In fact, the “chased by monsters”-gameplay was not even a core part of the SOMA-experience. The whole idea with the game was to give the player a first person perspective on a variety of disturbing philosophical musings. To make matters worse any concrete gameplay example of this would be riddled with spoilers, so all discussion had to be made in an obscure “you’ll understand when you play it”-fashion.

We were also constantly worried about a backlash based on faulty expectations. Early on we realized that SOMA was never gonna be the scare-fest that Amnesia: TDD was. But because we felt other aspects of what made the game special were so fuzzy, making “from the creators of Amnesia” a big part of the PR campaign felt crucial. The problem with this was of course that this might set up expectations for SOMA being a direct follow-up from Amnesia – with everything that that would imply. We tried to tone it down and make it clear what sort of game SOMA was, but there was still a noticeable negative effect. For instance, many reviews start by saying “Well, it’s not as scary as Amnesia” or similar.

Despite a bloated budget and tough sell, here we are a year later having earned back every single dime spent. And not only that; we earned well past the break-even point! The project was a big success and we are able to keep doing games with scope and quality comparable to SOMA. In fact, our goal is to aim higher still.

It is also interesting to compare SOMA to Amnesia. As can be read here Amnesia: TDD sold about 390 000 units a year after release, but worth noting that that was for PC only. SOMA’s 450 000 units come from PC and PS4 combined. However, many of the Amnesia units were sold during 75% off sales, a discount rate we have not really had with SOMA yet. On top of this, SOMA also costs 30 dollars compared to Amnesia TDD’s 20 dollars. So even just counting the PC sales the total income is higher for SOMA the first year compared to those of Amnesia. And when you add the PS4 sales on top of that, it is clear that, in actual earnings, SOMA has far outsold what Amnesia: TDD did during the same period.

Another thing worth bringing up are the user reactions. Our current MetaCritic score is at 84 and will probably stay like that. While this is a really nice score, what has really blown us away is the user reviews. You hear a lot of people complaining about the Steam reviews and how they get sad when they read them. But for us it is the other way around. Whenever I feel a bit down, I actually go and read some steam reviews and instantly feel better. I mean, even user reviews that have given the game a thumbs down contain stuff like this:

“Amazing game, […] This game literally changed how i view games. it had an amazing story, the atmosphere was spot on, there wasn’t a moment where i thought i was safe and the pacing of the game was magnificent.”

And it is really hard to not feel good when even the refund notes contain nuggets like this:

“I love horror. Soma is distressing. There is a scene where I have to hurt an innocent robot to progress and I don’t know why. It made me cry.”

Currently our Steam reviews have 98% positive calculated short term and 95% counting the total. This makes SOMA the most well-liked game we have ever made. And when people say they didn’t like it, it is almost always because of the monster encounters – a non-core part of the experience. When it came to the narrative bits very few people disliked it, which is a wonderful surprise to me as this was by far the most uncertain element. My fear was always that a lot of people would think there were not enough horror and monsters, and the opposite turned out to be true.

While talking about user reactions it is worthwhile mentioning all the great discourse around the game. For instance, the SOMA subreddit is still fairly active, and new, interesting subjects pop up all the time, like this discussion on the future of the Ark. These youtube videos that deep dives into the story are also great, and it is fantastic to see people giving so much thought on our work. There is a load of other user content like this and it’s honestly quite overwhelming.

Finally, I want to briefly go over where Frictional is currently at. As I said last time, our goal now is to be a two-project studio and so far it is going really well. One project, which most of the team is working on, is going to start production at end of the year and the other project is mid-way through the R&D stage. Unfortunately I cannot divulge any specific information on these two, and it will be a little while before there will be a proper announcement. However, we do have some smaller, cool stuff in store, one of each we will announced later this year. If all goes well, we should also have another thing for early next year.

So exciting things happen both in the short and long term, and I am really excited for the future of the company.