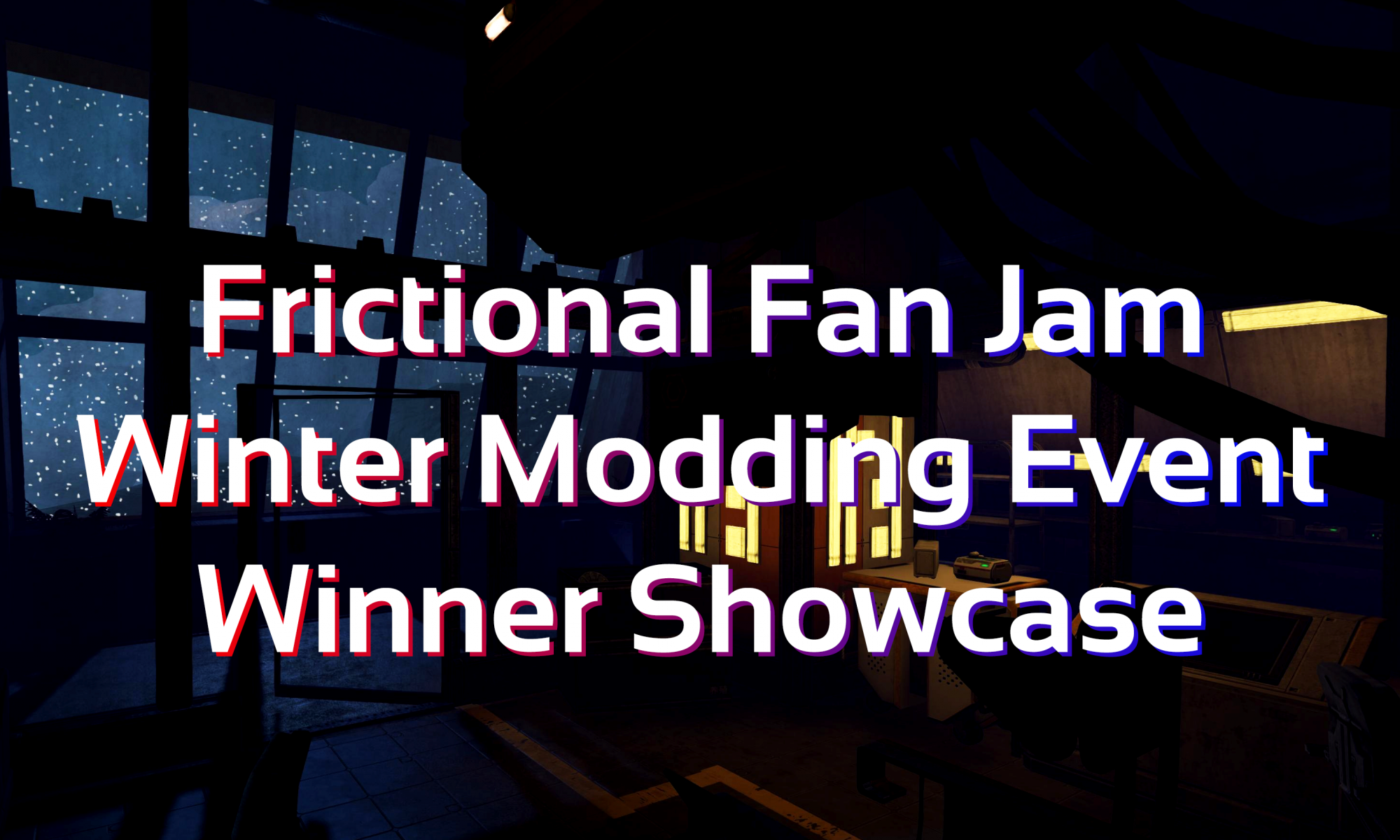 The winter isn’t over, but our Winter Fan Jam is! For those unfamiliar, we held a modding jam over December and January, prompting the modders to explore the themes of Winter and/or Hibernation.

The jam produced a total of 6 mods, 3 using Amnesia: The Dark Descent as a basis, (HPL2) and 3 using SOMA (HPL3). We have picked a winner for both of these, meaning two in total! The winners will receive a key for the upcoming game, as well as prints signed by the Malmö portion of Frictional team.

Since the number of submissions was manageable, the other submissions will also be featured below, as will asset contributions.

Once again – huge thanks to all participants for telling new stories and exploring new themes! If you couldn’t finish or participate, we hope to see you in the next modding jam. And for those in other disciplines – we will have a jam for you, too, at a later date!

You pay little mind to the reports of bear attacks in the mountains, until one day your wife goes missing. But is it really the bears, or is there something else?

OddStuff’s Permafrost Mountain shows that a story doesn’t have to be long to be effective. The puzzles are hard enough to make you think but make sense, giving you that little a-ha! moment. A rambling note of a lunatic sets a great tone and stays with you afterwards. And of course, there’s the bears…

It ain’t those bears, I tells ya!

Design by TiMan, writing by Darkfire and Slanderous.

A nuclear attack that has been pulled back. A counterattack that hasn’t. You are awoken to prevent a catastrophe, but will you make it in time?

TiMan has established himself as a champion of modding with a second win in a row. This time he’s joined by Darkfire and Slanderous to form a powerhouse of veteran modders.

Life Freezes Over lets you put together a haunting story using environmental storytelling and sparse notes. The maps are practical but beautiful, adding to the sense of an unease. A custom enemy disrupts the familiarity of the research facility.

An ancient treasure hides in a cave rigged with challenges.

Sabatu delivers another monster of a mod, interesting environments and challenging puzzles spanning over several maps.

HPL2 – The Woodpecker by Yanka

The Woodpecker takes you to investigate a different attempt to stop the comet Telos, spiced up with mystic powers of S.T.A.L.K.E.R. franchise.

A dark tower looms ominously over you, beckoning you to come inside and find the answers.